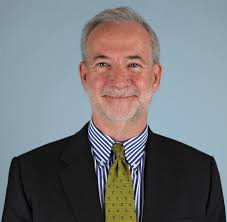 Kevin Cushing joined Alliance Franchise Brands in 2015 as President of the Marketing & Print Division. He is the former CEO of AlphaGraphics Inc. in Salt Lake City from 2004 to 2012 as well as an owner of two franchise locations in Minnesota that received numerous awards for their achievement. Prior to these roles, Cushing was president of Terratron, Inc., a specialist in restaurant turnarounds in ailing markets (owner of 81 Hardee’s Restaurants in six states). Cushing’s honors include induction into Special Olympics Utah Hall of Fame, Soderstrom Society and Print CEO of the Year. He is a graduate of Saint Mary’s College of Minnesota and The University of Chicago Booth School of Business.