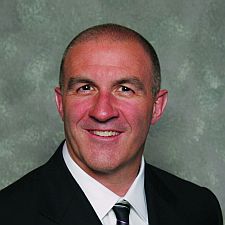 Lowe's industry career began in 1986 as a copy products sales representative for Eastman Kodak. He joined Sir Speedy, Inc. in 1989 as director of the Copies Now brand. He was later appointed vice president of franchise services and also served as president of a research and development facility owned by FSI. In 2004, he was promoted to senior vice president of FSI's print management group, and in 2006 he was appointed president of Sir Speedy, Inc. Lowe assumed his current role in 2009, after an executive management restructuring at Franchise Services to better position the company to manage its growing brands and their expanding suite of printing and marketing services.